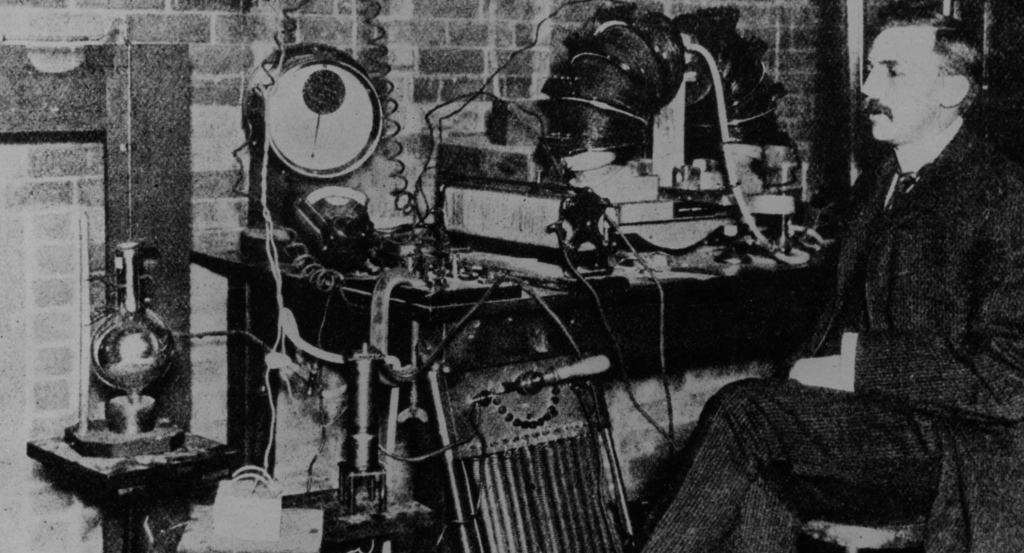 There is no point in explaining in details how to install docker on your machine as the documentation would be deprecated the moment I finish this sentence.

However you can find how to install Docker on Ubuntu right here.

Now that you have installed Docker, you can install docker-compose, a magnificent tool to configure your container with a simple text file ! The instructions can be found on docker’s official documentation.

Setting up the docker network

We want each of our docker container to have statics MAC and IP addresses. To do so, we use the macvlan network mode.

To be able to use this mode, we first need to create the actual macvlan. Let’s create a script called host-macvlan-net.sh containing the command and its explanation :

Setting up an application

Since most applications will be set up the same way, I decided I would show in details how a simple one is done here to save some effort for the next ones.

In this sample application setup we install pyload.

Each folder here will contain :

Since I decided at the beginning of my project that each container will have its own reserved IP address, I will have to manually reserve the IP address in my router configuration panel.

Once we have our folder (that was hard), we have to create our docker-compose.yml file.

As you can see from the line image: 'writl/pyload:latest', we are downloading a container named pyload with the tag latest from user writl from hub.docker.io.

Be very careful what container you download from hub.docker.io. It is as dangerous as downloading an unkwnown binary and executing it on your system. Take 10 minutes to overview the Dockerfile and see if there is something shady going on when the image is being built.

Here is a brief explanation of most of the configuration lines :

When using the volumes option, remember that the syntax is <path/to/local/dir>:<path/to/dir/inside/container>.

To summarize all of this, our docker file is saying that :

As we have seen from our docker-compose file, we have specified that :

We don’t have to create the directories inside the containers, docker will handle that (if they don’t already exist). However we do need to create them on our system. So be sure that ~/NAS/Downloads and ~/Pyload/config exist before starting the container !

You will often see a mount point ./config. This is a really usefull way to save the application config. Docker containers are stateless, when a container is removed, all the data it contained is destroyed… unless it was stored in a mounted directory ! By mounting the application config folder, you can save the state of your docker container and back it up regularly if you ever have a hardware issue with your homelab server.

You can also obtain data persistence by creating docker volumes which is the recommended way to mount volumes.

This creates a data blob that you can reuse in other containers and is managed by docker. It adds a layer of security since the container does not have direct access to the host filesystem.

In my setup I mostly use a NAS to store :

We change its permission to read-only to the user with chmod 400 /etc/nas-downloaduser-credentials.

Since the credentials are not protected on the host, it is important to reduce its privileges on the NAS to the strict minimum.

Once you have your docker-compose.yml file, you can start the container with :

-d starts the process as a daemon. Also, you must do it in the directory containing the file or use the appropriate option to specify which docker-compose file should be used.

If you ever need to see the container logs, just run :

To stop all the containers started by the file:

You can list the running containers with docker ps and all the containers (including the stopped ones) wit docker ps -a.

I always end up my configurations by creating a backup script and testing my backup.

If you have never tested your backup, consider you have none.

I store my backup scripts in ~/scripts/backup and the backup themselves in ~/backup which is a mounted volume from my NAS. That way, my backup are stored on another device.

The purpose of the backup script is to back up the state of the container. To do so, I copy and tar every volume the container mounts.

This post exposed the basics of how I manage my docker-compose files, volumes, and backups. The next posts will explain briefly how to install specific applications and how to configure them.

You May Also Enjoy

Install your own IPlookup tool

Get your public IP without querying an unknown server.

RequestBin in a docker-compose

A container with RequestBing to do your tests

Nginx and php in a docker-compose

A container with Nginx and Php to do your tests